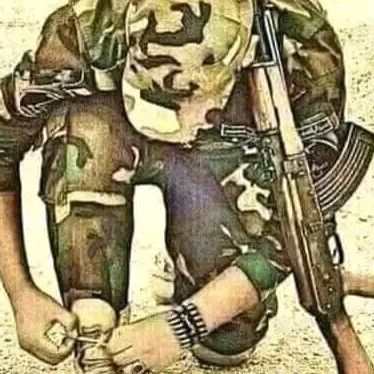 I TRY MY BEST TO PREDICT, I'M NOT THE BEST, BUT I'M AMONG THE BEST