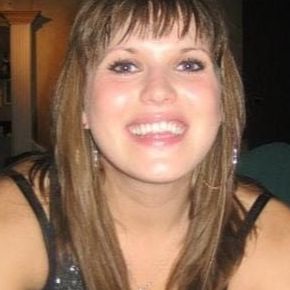 I've learned all sports bettings from my ex-husband, a single mum who bet occasionally. Get ready guys, I am getting my tips out