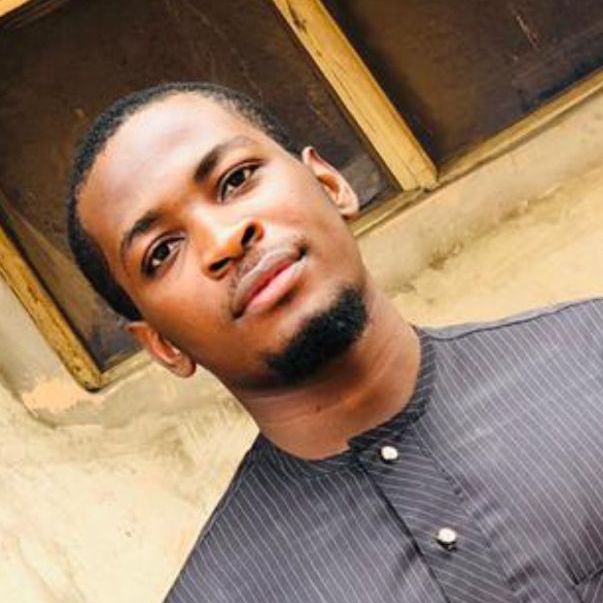 FC Cincinnati will go head to head against Toronto FC on Thursday.

Cincinnati won their last match against their opponent a 2-1 away win now the team is on home soil and hopefully they secure the win again. Cincinnati has played five games (L2, D1, W2) and with 8 goals to them in their last five matches. They have more wins on H2H against the opponent. 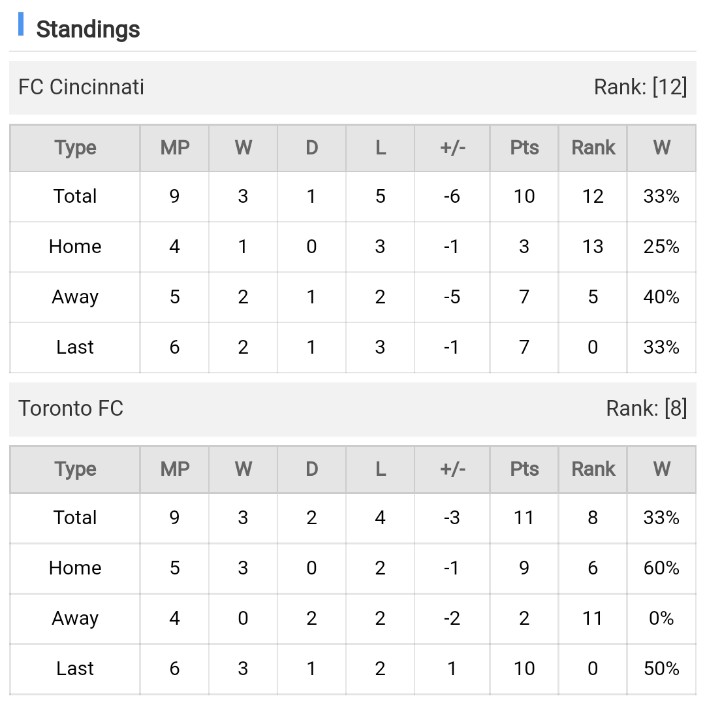 At the top of their league 8th and has suffered defeat in last two matches that comes as a shock to them. With five games played,(W2, L2, D1) and records that the team line of defense is weakened but hope that the team learned their lesson from their previous loss.

Both teams will see the net as Cincinnati has more win in their last five games.

Football USA Major League Soccer Toronto FC FC Cincinnati
(Disclaimer：Any views or opinions presented are solely those of the author and do not necessarily represent those of NowGoal. We disclaim any responsibility and accepts no liability for any direct or indirect loss or damage arising from any inaccuracies.)