UEFA Champions League Semi Final is ongoing. The 2nd between Real Madrid and Manchester City will kick off at Santiago Bernabeu on Wednesday.

Real Madrid
In the last game, they defeat RCD Espanyol 4-0. Their fifteen-point lead put the team in an unassailable position of Spanish La Liga. What they need to do at present is to concentrate on European games and win another champion.

Manchester City
They are sitting in the first place in EPL, with just one point ahead of Liverpool. As the gap between them and the second is narrow, they must try their best for the rest of this season. They have a psychological advantage as they get one goal lead in 1st leg. 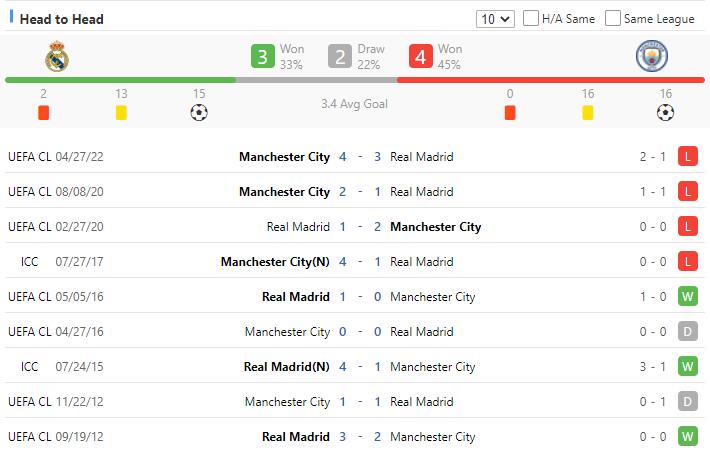 Verdict:
Real Madrid are in high morale as they win the title of Spanish La Liga. And they have enough time to prepare for European games at present. We expect that Real Madrid will save the tie and get the final victory.