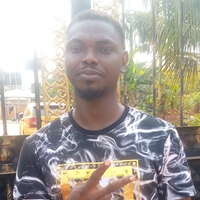 Fulham
Having clinched the championship title this season with two games remaining Fulham would do just well to maintain a perfect record in this clash, as they have nothing to play for except for pride. If Fulham wins on Tuesday and Bournemouth are unable to defeat Swansea city, they will have an unassailable lead at the top of the EFL. A strike more will take their tally to a Hundred strike this season. For the championship side. They sit 1st with 87 points from fourty three games played so far. 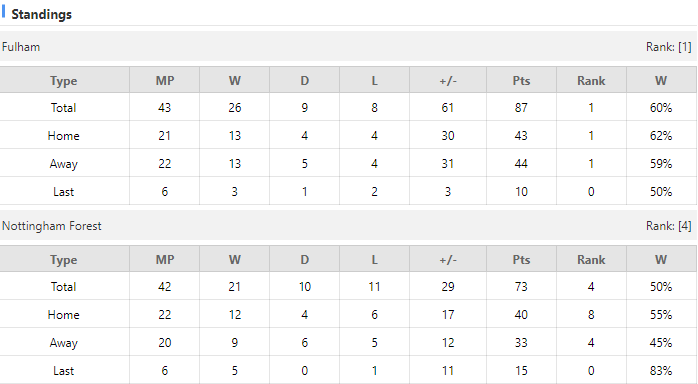 Nottingham Forest
Nottingham Forest who have been in superb forms heads to craven cottage to battle Fulham. Steve cooper will know that Bournemouth late goal against Fulham on Saturday has the potential to prove decisive in the race for automatic promotion. The last time saw forest holding on to one goal scored with peterborough. The visitors sits 4th with 73 points. five points behind Bournemouth.

VERDICT:
Both teams have met on several occasions as the previous 5meetings have seen Fulham winning 4 and the rest one.

Football England Championship Nottingham Forest Fulham
(Disclaimer：Any views or opinions presented are solely those of the author and do not necessarily represent those of NowGoal. We disclaim any responsibility and accepts no liability for any direct or indirect loss or damage arising from any inaccuracies.)