Rhein Neckar Arena will host a game between TSG Hoffenheim and Borussia Dortmund on Saturday.

TSG Hoffenheim
They rank the fourth in the table of the League. As the gap between them and the sixth is so narrow that they must try their best to stay the lead. They lose to SC Freiburg at 1-4 in last game of Germany Cup. Obviously they pay more attention to the League.

Borussia Dortmund
They are sitting in the second place in the table of the League. There are only six points separating them from the first, Bayern Munchen. They still one of the favourites to win the title. But they are in poor condition as up to six players are suspend due to injuries. 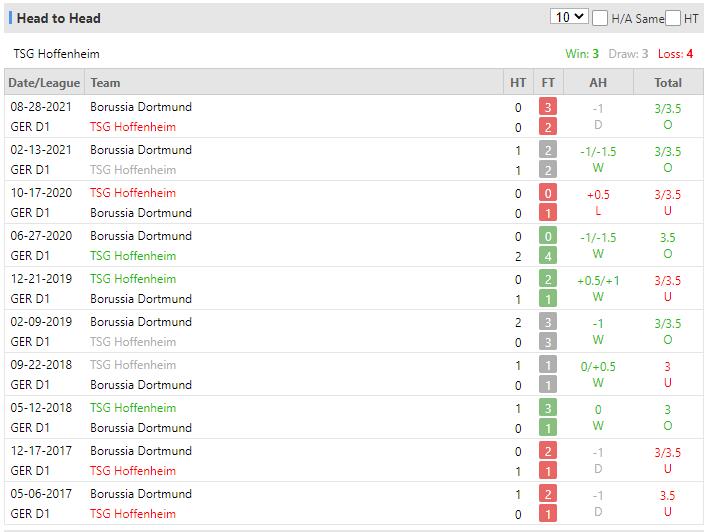 Football German Bundesliga Borussia Dortmund TSG Hoffenheim
(Disclaimer：Any views or opinions presented are solely those of the author and do not necessarily represent those of NowGoal. We disclaim any responsibility and accepts no liability for any direct or indirect loss or damage arising from any inaccuracies.)