Belgian Pro League Round 31 will start with a game between Saint Gilloise and KMSK Deinze in the evening of Friday.

Oud Heverlee
They lose to KAS Eupen at 3-1 in last game, which have been winless for three matches. Now they rank the twelfth in the table of the League. As they are far away from European games qualification and relegation, there is nothing to do for them in the rest of this season.

Saint Gilloise
They are the biggest surprise this season.They were the champion of Belgian Second Division in last season. Now they rank the top of League table, which is out of expectation. They are looking good for a shot at the title this season. 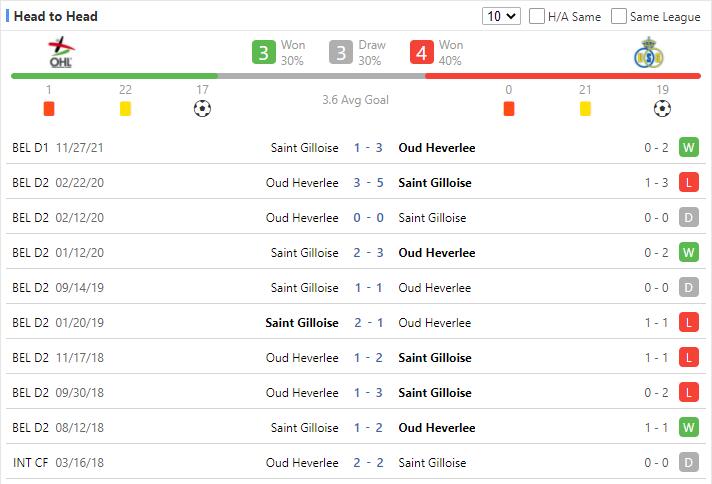 Football Belgian Pro League Saint Gilloise Oud Heverlee
(Disclaimer：Any views or opinions presented are solely those of the author and do not necessarily represent those of NowGoal. We disclaim any responsibility and accepts no liability for any direct or indirect loss or damage arising from any inaccuracies.)