Since the World Cup, Milan have struggled, receiving a 1W-3D-3L record. The lone victory was a 1-2 triumph over Salernitana. They are obviously impacted by the injury.

They won the championship of the cup in the previous season. They have got a long unbeaten record. The last defeat they suffered was in early November. 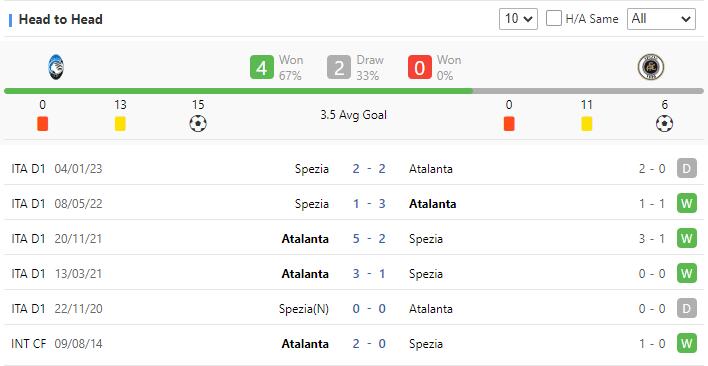 They don't each have a home advantage. Since AC Milan is injured, Inter Milan have a better chance of winning. Still, a draw after 90 minutes is conceivable.

Wrld_G 441 Article
I am Wrld_G. I am a football enthusiast. I prefer working in games which are of more uncertainties because those bring me more benefits. I am always ready for forecast.
See More Article