Newcastle United heads into this match by winning over Leicester City 2-0 and securing a semi-final spot on FA Cup. Before this victory, they are winless for three matches in all competitions, including an FA Cup loss at Sheffield Wednesday on Saturday. With solid defenses, they just conceded 11 goals from their 18 rounds in the League, also, they kept clean sheet in the latest four rounds. 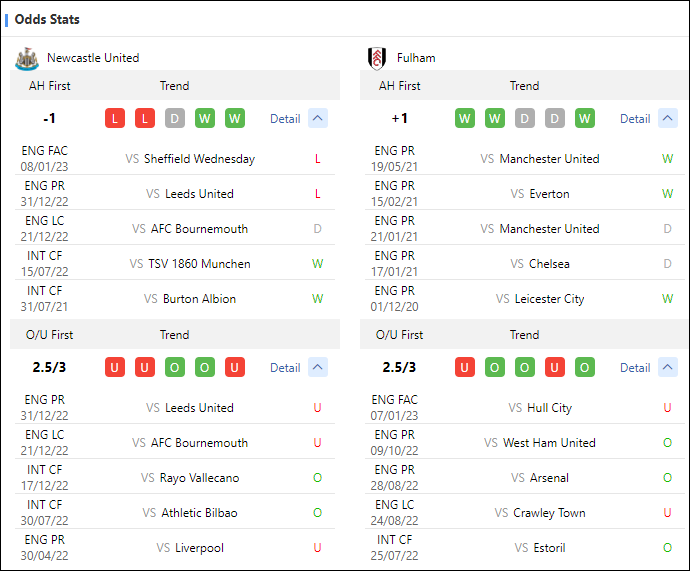 Fulham claimed a 2-1 home victory over Chelsea last outing, heading into the sixth place in the Premier League. They have won each game in all competitions since the World Cup break, wining four League games and beating Hull City on FA Cup.

Newcastle United are tough to beat at home, therefore, I am going to back the home side this round.

Betty 569 Article
Betty loves the game of soccer since she was a child, this passion allowed her to embark on a career as a soccer analyst. She believes all leagues have their own charms. Accurate soccer predictions give me a great sense of accomplishment”, Betty said.
See More Article