An exciting North London derby will see Tottenham Hotspur versus Arsenal on Sunday.

Tottenham Hotspur are onthe fifth position in the standings with 10 wins, three draws and five defeats in the League. Although they are inconsistent on the League, they won the the last three meetings and are unbeaten in their last seven meetings against Arsenal when on home soil. 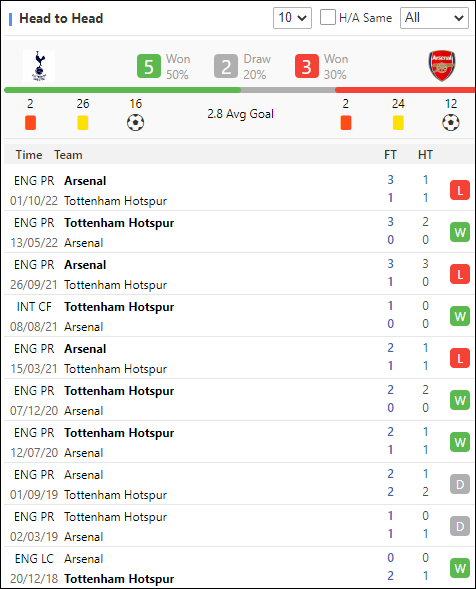 Arsenal are the leader of the League, with 14 wins, two draws and only one defeat after 17 rounds, five points ahead of the second-placed Manchester City. Arsenal clamed a 3-0 away victory over League One side Oxford and returned to the winning way after that they drew 0-0 against Newcastle in the league.

Arsenal has the best away record in the League, with 22 points in 9 visits. And they could score in each visits. Back the Gunners to walk away with the three points.