PSG will meet Angers at home field after winning over Chateauroux in the French Cup.

What supporters should most anticipate in the upcoming game is the big-star Lionel Messi's return from the World Cup. We'll keep an eye on him, but I don't think he'll score. 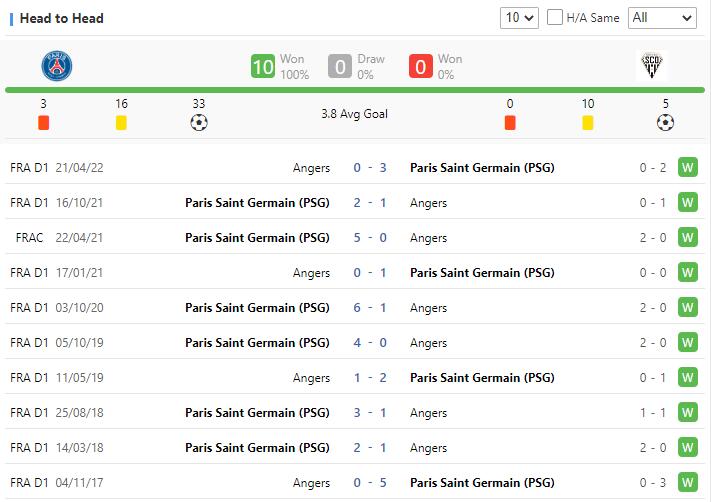 PSG got a perfect record against Angers in their past head to head games. The first half was always theirs to win. They might maintain their lead in the same manner.

In the last 10 games, PSG have only suffered one defeat, to Lens in the last week. Instead, Angers got 1W-2D-7L in recent games. The only victory was in friendly game. It seems apparent that Angers cannot defeat PSG.