This Monday, San Mames will host the final game of the 16th round of the Spanish La Liga.

Athletic Bilbao performs well at home, going 75% of the time this season in La Liga games without a home loss. They also have a winning streak at home. Athletic Bilbao has a good probability of winning the upcoming match. 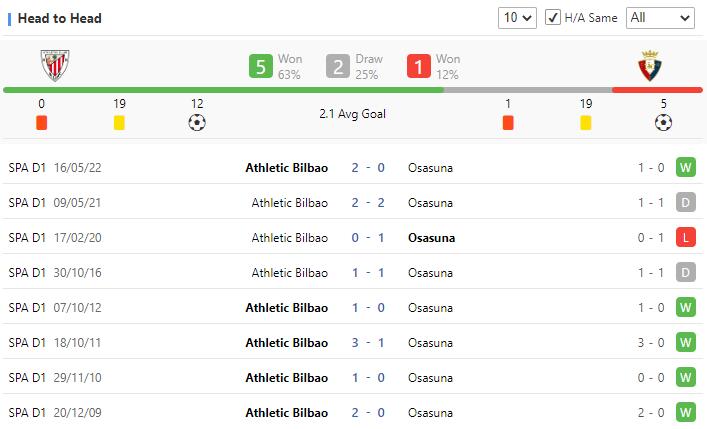