The seventh and the second of Spanish La Liga will have a game at Estadio de la Cerámica on Saturday.

Villarreal averaged 2.7 goals in the previous ten games, while Real Madrid scored 2.4. In reality, Villarreal only scores 1.13 goals per game this season on average of La Liga. It is raised through goals from friendly matches and the Copa del Rey. Real Madrid's potent offense gives them a chance to win. 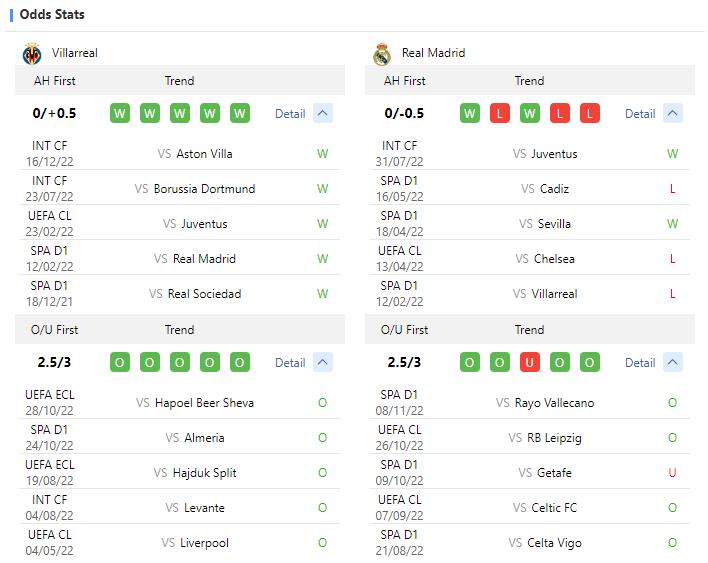 Bet365 initially offered O/U odds at 2.5/3 and has since increased them to 3. When Bet365 gave O/U first odds at 2.5/3, Villarreal had all five of their most recent games end with over goal while Real Madrid had four of the five. The upcoming game's total goals are predicted to be close to three.