In the last round, Rennes' 3-1 loss to Reims was unexpected. They had a run of 17 games without losing before that. They are even worse after the World Cup's one-month break.

In the most recent match, Nice and Lens were deadlocked 0-0. In spite of playing UEL at the same time, Nice have had a lengthy unbeaten streak in league games since October. 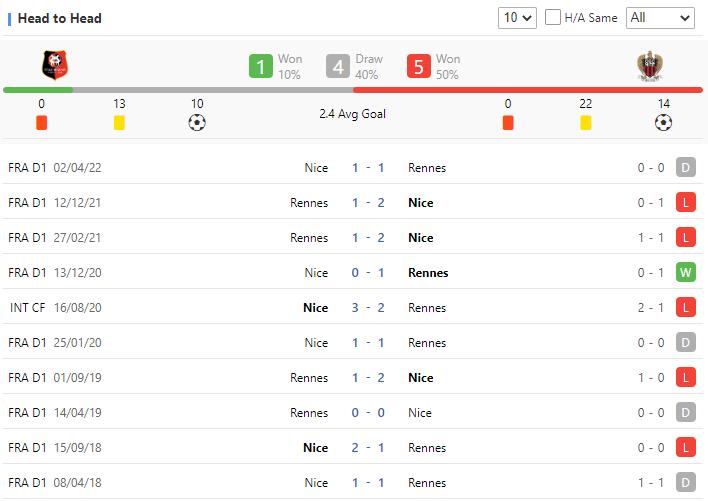 Even though the odds favor a home victory, Rennes do not have a sure win. Nice won three recent games at +0.5/+1 for the first AH odds. The following game should therefore account for an away win or at the very least an away double chance.