An interesting Glasgow derby will see Glasgow Rangers versus Celtic FC at the Ibrox Stadium on Monday evening.

Glasgow Rangers are second on table with 45 points in 19 games, which are nine points behind of their opponent. Rangers have been on a good run with winning all of their last four rounds, including a 3-0 victory over Motherwell in midweek. At home, they are undefeated in the last ten home League matches and won nine. 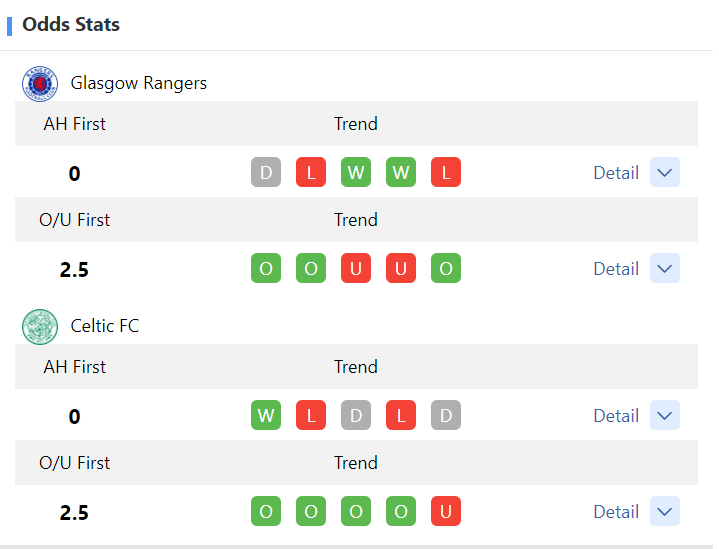 Celtic FC won the 18 of the past 19 rounds since this season, and they are coming off a 4-0 victory over the eighth-placed Hibernian last outing. Celtic FC are in an amazing 12-game win streak, and they remained unbeaten in the last five meetings against Rangers with three wins and two draws.

Celtic FC have been in an excellent run of forms lately, thus, I am going to back them to win the Handicap.

Betty 571 Article
Betty loves the game of soccer since she was a child, this passion allowed her to embark on a career as a soccer analyst. She believes all leagues have their own charms. Accurate soccer predictions give me a great sense of accomplishment”, Betty said.
See More Article