The second-placed Lens will welcome the league leaders PSG at Estadio Bollaert-Delelis on Sunday.

Lenes have picked up 37 points from the 16 rounds, 7 points behind of their opponent. They are coming off a 0-0 away draw at Nice, before that, they have achieved straight five wins on the League, with conceding 2 goals totally. They are dominant at home, with winning all of their eight home League matches. 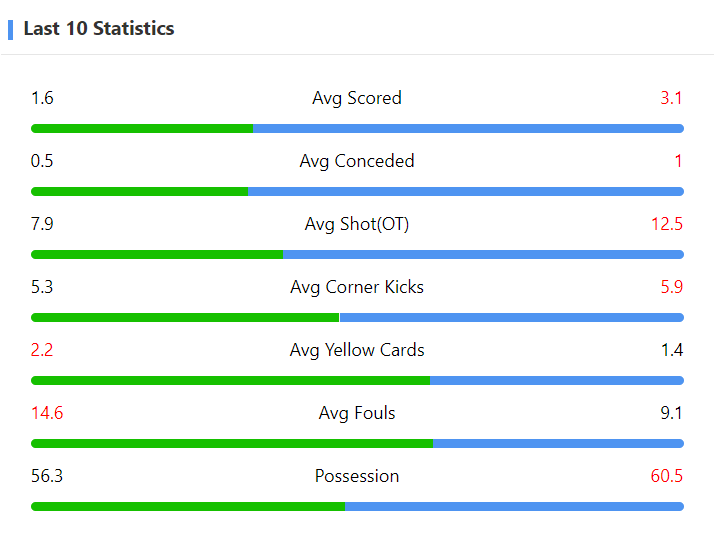 PSG are the only team in Ligue 1 without a defeat this season in all competitions. They have picked up 14 wins and 2 draws on Ligue 1 since this season. However, they will miss two key players in the form: Neymar, who received a second yellow card when against Strasbourg last outing, and Lionel Messi, who's been in break following Argentina's World Cup victory.

Lens has the best defense in the League, so it is not easy for PSG to break it down with the absence of some key players. This will be an open game with both teams to score.