Blackpool and Sheffield United will go head to head on Thursday’s Championship.

Blackpool is currently in the relegation zone with 25 points. They are coming off a 1-1 away draw at Hull City, which has been their straight third League draw lately. They haven’t won any of their last seven rounds, losing four of them in a row and keeping just one clean sheet. They failed to score in any of their last three home League matches and had conceded four goals totally. 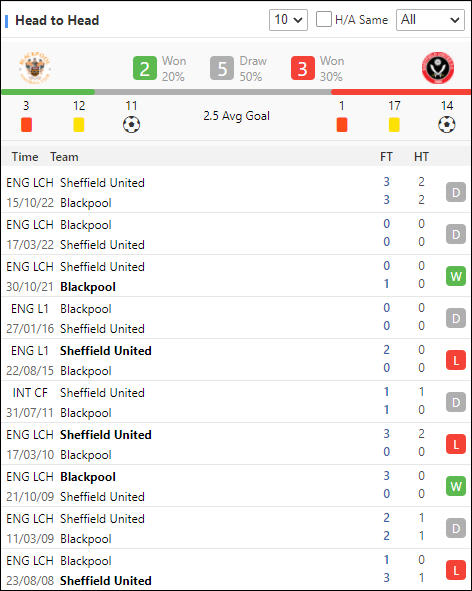 Sheffield United beat Coventry City with 3-1 at home in last round, and this has been their fourth straight win. Now Sheffield are placing second with 47 points. When away from home, they won all the latest four visits and had three clean sheets.

Betty 567 Article
Betty loves the game of soccer since she was a child, this passion allowed her to embark on a career as a soccer analyst. She believes all leagues have their own charms. Accurate soccer predictions give me a great sense of accomplishment”, Betty said.
See More Article