Glasgow Rangers will take on Ross County at Victoria Park for matchday 18 of the Scottish Premiership.

Ross County are currently sitting 10th in the league table with only four wins from their 17 matches. They are coming off a 1-2 home loss against St Johnstone in their last match. Moreover, they just won twice but lost five out of their nine home League games. 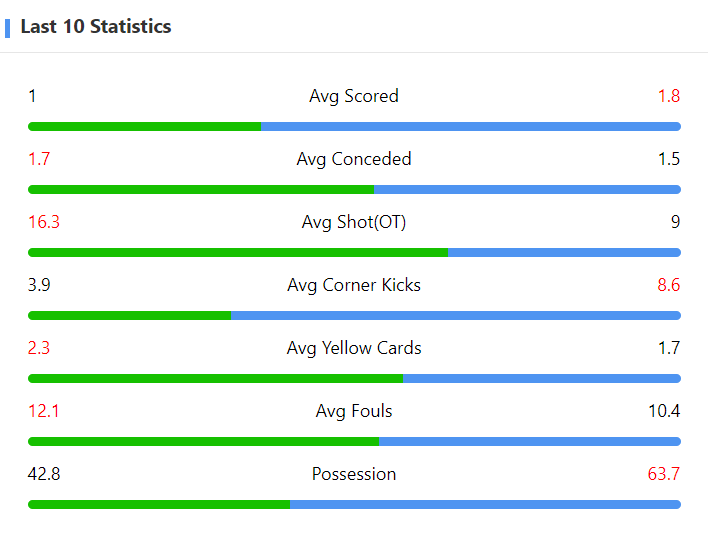 Glasgow Rangers bounced back to beat Aberdeen wit 3-2 in last away League game, which has been their third win in last four rounds. Now they rank 2nd on League table with 12 wins, six points behind leaders Celtic.