This intriguing Champions League tie sees Villarreal facing off with Juventus on Tuesday.


Villarreal
Currently sixth in the league standings, Villarreal have now turned their attention to the Champions League where they finished second in Group F, one point off first-placed Manchester United. They are currently unbeaten in each of their last four games, claiming three wins and one draw since a 1-0 loss against Elche on January 16. Villarreal maintained their fine form in La Liga as they claimed an emphatic 4-1 victory away to Granada last Saturday. 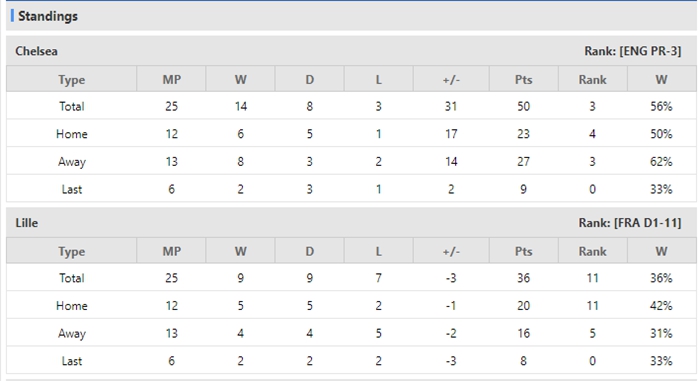 Juventus
Juventus picked up five wins from six games and finished top of Group H.  They head into Tuesday’s game unbeaten in each of their last seven games, dating back to their Super Cup loss against Inter Milan back in January. However, they have failed to win any of their last three away games. Last time out, Juventus drew 1-1 in the Serie A tie with Torino.


Prediction
Juventus head into the game with several injury concerns down the spine of the team, making Villarreal slight favorites. Therefore, expect Villarreal to be unbeaten.

Football UEFA Champions League Juventus Villarreal
(Disclaimer：Any views or opinions presented are solely those of the author and do not necessarily represent those of NowGoal. We disclaim any responsibility and accepts no liability for any direct or indirect loss or damage arising from any inaccuracies.)