Italian Serie B / Reggina vs Benevento

Italian Serie B / Reggina vs Benevento

Benevento head to Stadio Oreste Granillo on Sunday for the Serie B showdown with home team Reggina.

Reggina go into the match in good form and could finally end their five-game losing streak against Benevento. The Amaranth took 10 points from the last six games and scored 10 goals. Reggina conceded eight times to their last six opponents. 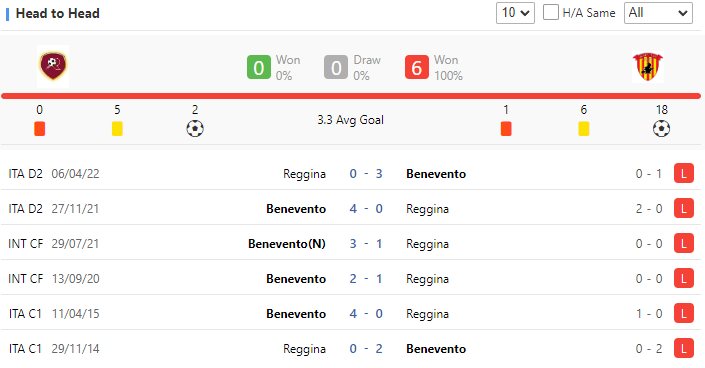 Benevento are up next for Reggina in Serie B and aiming to end the Amaranth’s winning form. The Sorcerers find themselves at the wrong end of the table ahead of matchday No 14. Benevento are 16th and in the relegation play-out position.

The Amaranth are in good form and should post the first win in six tries against Benevento. It should be a close game with a one-goal winning margin. Reggina should get the victory 2-1.