Croatia and Canada will both be looking for their first victories and goals in Group F of the 2022 World Cup.

Croatia held Morocco to a scoreless draw in their opener. They are in second position in Group F, above of third-placed Morocco for the time being on fair play points. By this draw with Morocco, they at least extended their undefeated run across all competitions to seven games. 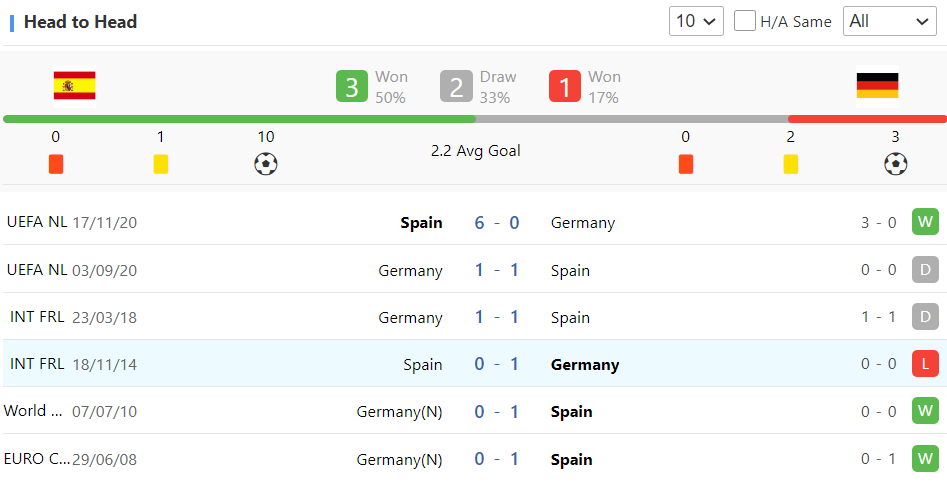 Belgian defeated Canada 1-0 in the opener game. Canada had many chances, including the penalty kick, which their biggest star Davies mishandled. Even though that result already places them at the bottom of Group F, they can still draw encouragement from their performance against Belgium's golden generation.

Croatia will need to step up and put up a more bolder performance. As anticipate the Canadians to bring another attack-minded effort tonight, this should provide them room to score. But Croatia have a much more talent in their ranks. The world's top midfield three consists of Modric, Kovacic, and Brozovic.