Port Vale have a good form on group stage with winning all three rounds without conceding a goal, and managed to reach the first knockout round. On League, they are currently sitting in the 10th in the standings, just four points behind of the playoff. They won over Charlton Athletic 1-0 on home soil last outing. 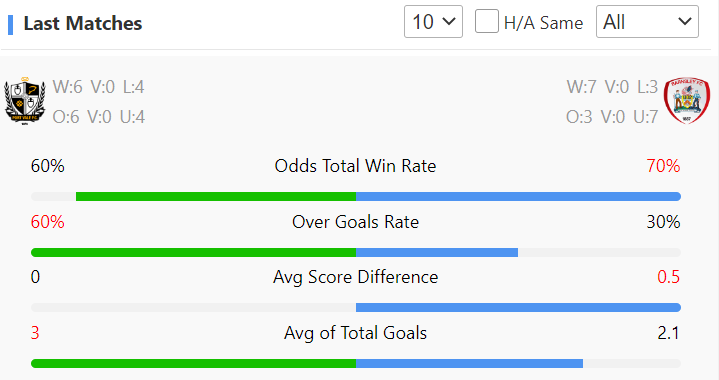 Barnsley won twice in their three rounds on group stage of this competition. On League 1, they didn’t have a good start to the new League as a relegated team from Championship, and now they rank 6th on League table. Fortunately, they turned to be a better form recently, by winning their last three rounds, and kept two clean sheets in these battles.

Both sides are evenly-matched, and both ended their last meeting with 1-1 in September. But I will go for Barnsley who is in good form in recent matches.

Suerte 558 Article
I am a football fans and I like writing.
See More Article