Eibar line up against visitors Alaves at The Estadio Municipal de Ipurúa in this La Liga 2 tie on Sunday.

Eibar are playing well and have their sights firmly set on a return to La Liga after a two-season absence. Eibar played out a 1-1 draw against Las Palmas in their last game, with Jose Corpas scoring the leveler, before beating Las Rozas in the Copa del Rey last weekend. Eibar are fifth in the standings with 26 points from 15 games. 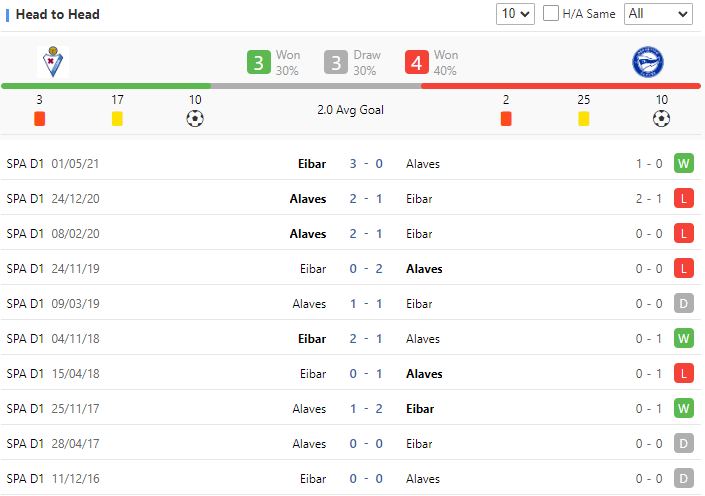 Deportivo, meanwhile, are enjoying a brilliant campaign and will fancy themselves as promotion favourites with a third of the season gone. They beat Real Zaragoza 1-0 in their last outing, with Jason scoring the winner just after the hour mark to open his account for the season.

Alaves are on a run of back-to-back victories and are unbeaten in their last seven games. They have lost just once away from home this season and could clinch a point here.