Saudi Arabia are unbeaten at home in seven games and have relied heavily on their defensive prowess. They have kept six clean sheets and conceded just once but have scored just thrice. 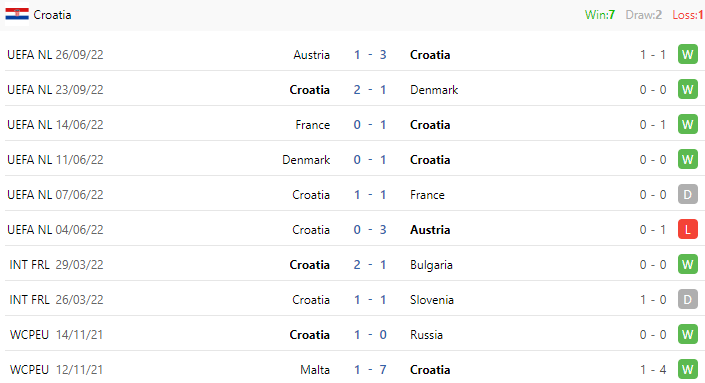 Croatia, meanwhile, have not played since their 3-1 win over Austria in the UEFA Nations League in September. Vatreni will hope to leave a good account of themselves before opening their campaign against Morocco.

Croatia are on a four-game winning run and are strong favourites. They have the better squad and should secure a comfortable win.