Italian Serie A / Bologna vs Sassuolo

Italian Serie A / Bologna vs Sassuolo

Bologna will do battle with visiting rivals Sassuolo at Stadio Renato Dall'Ara in the Serie A meeting on Saturday.

Bologna are in 13th place in the league table at the moment and have been inconsistent over the past year. The home side suffered a damaging 6-1 defeat at the hands of Inter Milan this week and will need to bounce back in this fixture. 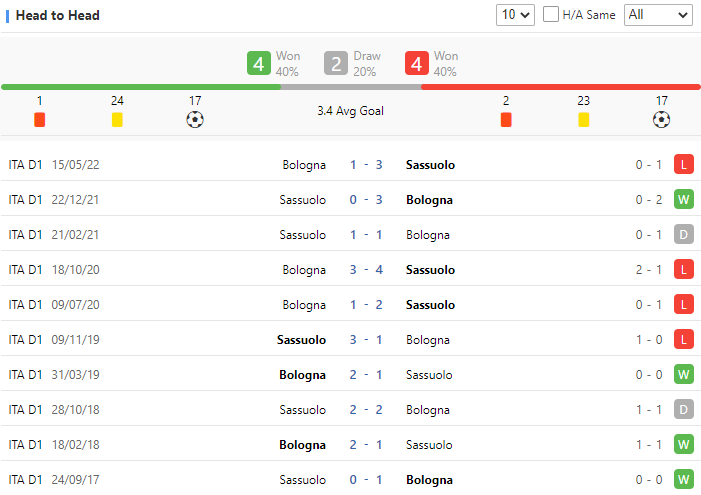 Sassuolo are currently in 12th place in the Serie A standings and have not been at their best so far this season. The Neroverdi held AS Roma to an admirable 1-1 draw in their previous game and will need to take it up a notch this weekend.

Bologna were thoroughly outplayed by Inter Milan in their previous game and have a point to prove this weekend. Sassuolo are the better team at the moment, however, and should be able to win this game.