The most thrilling match of Matchday 15 will take place between Juventus and Lazio on Sunday evening at the Allianz Stadium.

After a rocky start to the season, Juventus appear to have reached their best form. On Thursday night, they defeated Verona to earn their fifth straight league victory. Juventus boast the league's best defensive record with just 7 goals allowed in 14 outings this season. 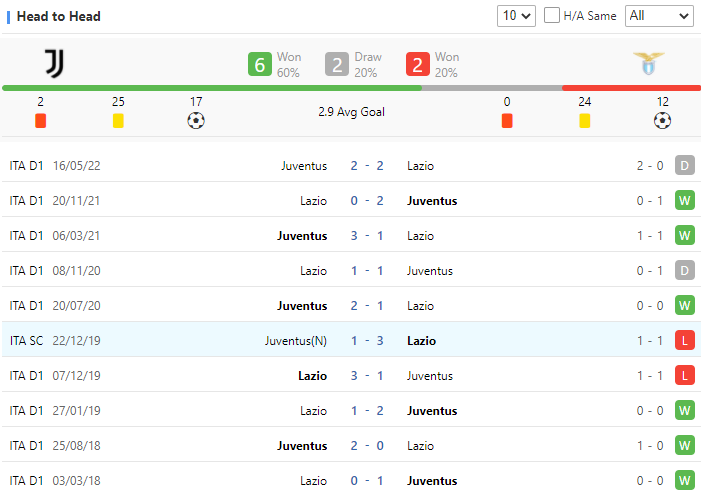 Following back-to-back losses to Salernitana and Europa League victor Feyenoord, Lazio have won twice in the last few days to solidify their status as underdogs for the Italian championship. They beat 1-0 Monza on Thursday evening when they took the chance to clinch second place in the Serie A rankings, behind unstoppable leaders Napoli.

Lazio are unlikely to have much success against the Allegri team in terms of opportunities created without Immobile. Juventus will play with their customary leisurely tempo and low defensive block.