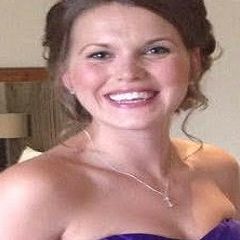 Is Toulouse going to lose tonight? Corinne would think so too. This is due to how strong Rennes this season has been so far in Ligue 1, they had won 5 games at home and only lost just once, which was a surprising 0-1 defeat in the opening game of the season against Lorient. Facing Toulouse often to lose on away game, I expect Rennes should pick up their sixth home win of the season.

Toulouse's last ten games recorded 4 wins, 4 defeats and 2 draw, not half bad in my opinion, they could, in theory, do some damage here at Rennes, they have not won at Rennes home ground since 2014. 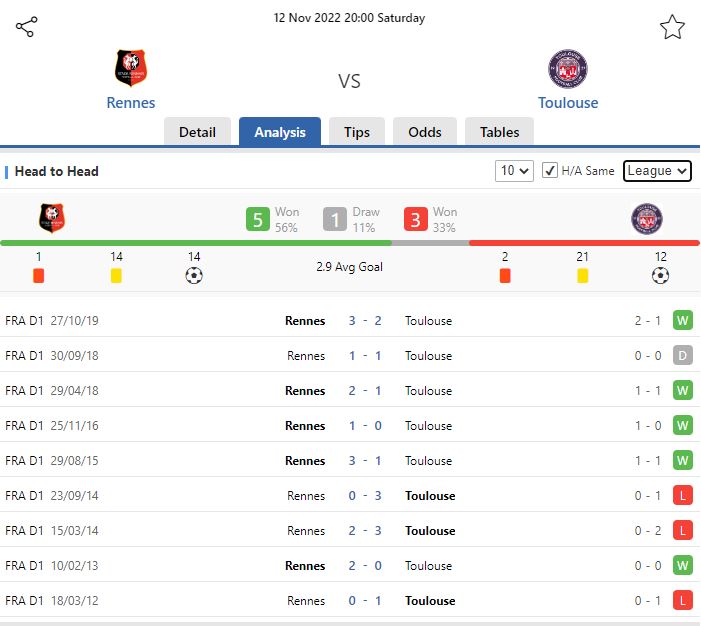 Rennes's won 5 home league games in a row, all 5 games ended up with over 2.5 goals, and scored 17 home goals. In each of their last 5 games they scored 3 goals each game, it looks like the game could be repeated tonight against Toulouse.

Given the fact that Toulouse brings surprises away from home, despite Rennes being unbeaten in the last 10 games, however, 7 games they had conceded a goal which is an alarm to me.

Corinne's Pick: BOTH TEAMS TO SCORE