With 27 points from their first 14 games, Newcastle are now in third place. They have now won each of their last five games overall, scoring eight goals in their most recent victories over Aston Villa and Southampton. Following a scoreless draw on Wednesday night at St. James' Park, they defeated Crystal Palace on penalties to advance to the fourth round of the EFL Cup. 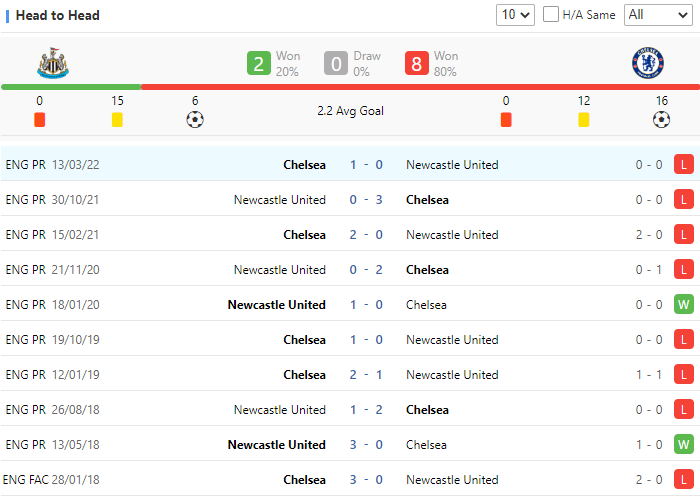 Chelsea lost 2-0 against Manchester City on Wednesday night while competing in the EFL Cup. Potter has been able to guide the Blues into the Champions League's knockout phase after the capital club finished first in Group E. But their recent league performance has been dismal for only collecting two points four games - slipping to seventh place in the standings following a four-game losing streak.

The Magpies will strive to end the game on a high note by doing all in their power to avoid defeat. The Blues really need to bounce back from their recent losses, but they need some time to do it. Howe's proteges will be able to take the initiative and stop the loss of ground.