Both clubs will be attempting to recover from midweek losses.

Monchengladbach suffered a 2-1 loss against VfL Bochum last time out. In the current league season, they only able to compile five victories due to their recent inconsistency - hold the seventh spot on the rankings and have been experiencing defence issues for some time. 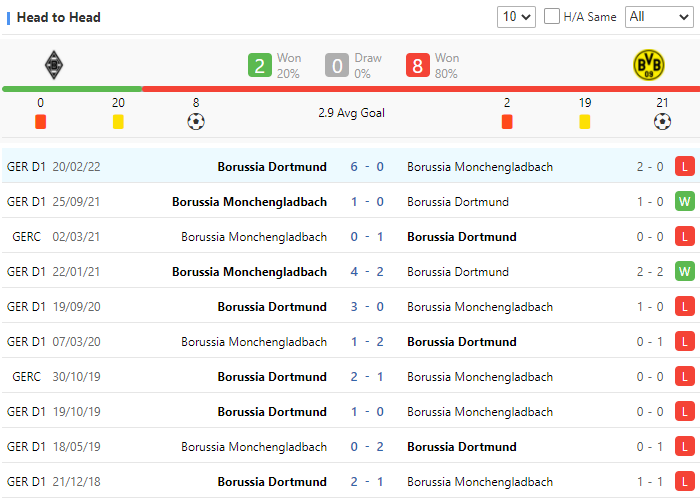 Earlier that evening, Wolfsburg defeated Dortmund 2-0. They've done okay at home so far this season. Along with Bayern Munich and Freiburg, they are now one of three clubs in the league with three straight victories. They just need an extra two points to catch up to second-placed Freiburg, who will play Leipzig in their next match.

Gladbach now seem to be having trouble with a lack of confidence, and I anticipate Dortmund to punish them on Friday night.