Verona line up against visiting team Juventus at Stadio Marcantonio Bentegodi in the Serie A clash on Thursday.

Verona are currently rooted to the bottom of the Serie A standings and have been surprisingly poor so far this season. The home side slumped to a shock 2-0 defeat at the hands of Monza over the weekend and will need to bounce back in this fixture. 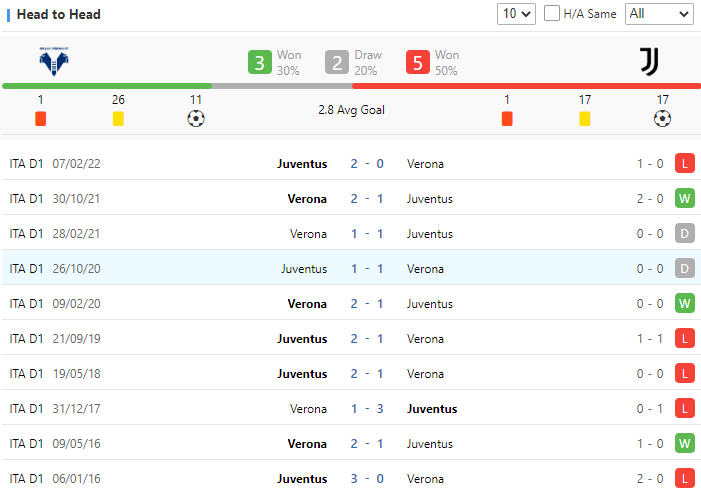 Juventus are in fifth place in the league table at the moment and have been inconsistent this season. The Bianconeri eased past Inter Milan by a 2-0 scoreline in their previous game and will look to achieve a similar result this week.

Hellas Verona have endured a dismal season so far and face an uphill battle to avoid relegation. Juventus are the better team at the moment and should be able to win this game.