Bayer Leverkusen make the trip to RheinEnergieStadion on Wednesday for the Bundesliga 1 fixture with home side Cologne. 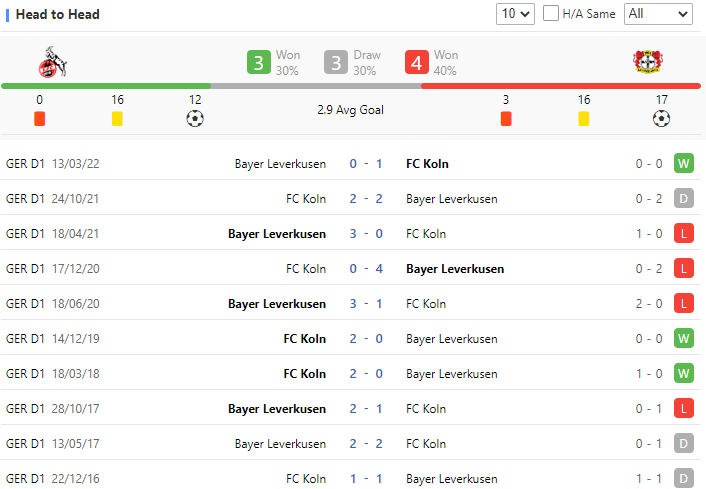 Leverkusen, meanwhile, returned to winning ways with an impressive 5-0 win over league leaders Union Berlin. With the defeat, Berlin fell to third spot in the league table, while Leverkusen moved out of the relegation zone.

Leverkusen recorded their biggest win under new manager Xabi Alonso and will look to continue that momentum. They have failed to score in two of their last three league outings and have lost their last three away games. Considering the above, a low-scoring draw could ensue.