Real Sociedad will be hosting visiting team Valencia at Reale Arena in the La Liga clash on Sunday.

Real Sociedad, are in fifth place in the league table at the moment and have been fairly impressive this season. La Real slumped to a 2-0 defeat against Real Betis last week and have a point to prove in this fixture. 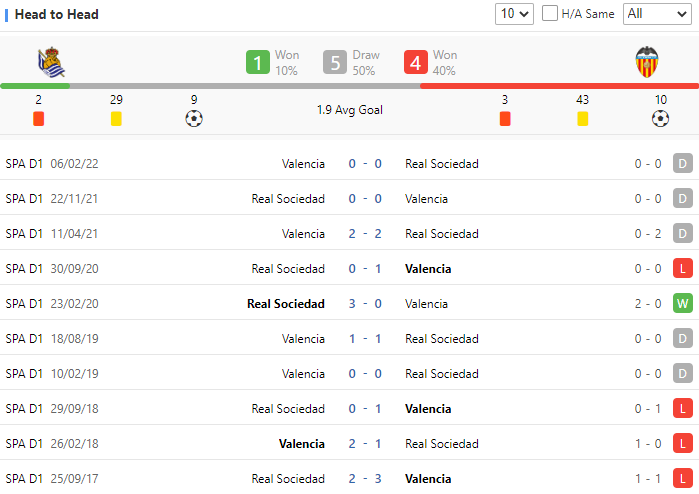 Valencia are currently in 10th place in the La Liga standings and have been plagued by inconsistency so far this season. Los Che suffered a narrow 1-0 defeat at the hands of Barcelona in their previous game and will need to bounce back this weekend.

Real Sociedad have struggled with an injury crisis this season and will need to dig deep to keep their top-four hopes alive. Both teams are on even footing at the moment and could play out a draw this weekend.