They are in last place in the Western Conference. Thanks to a penalty by Jeremy Ebobisse, they were able to draw 1-1 with FC Dallas in their most recent match. They have a terrible defense, giving up more than two goals per game this season on average.

They return to the winning way by a 4-1 victory over Colorado Rapids in the most recent game. As they are sitting in the seventh place at the table of Western Conference, they still stand the chance to enter Playoff. 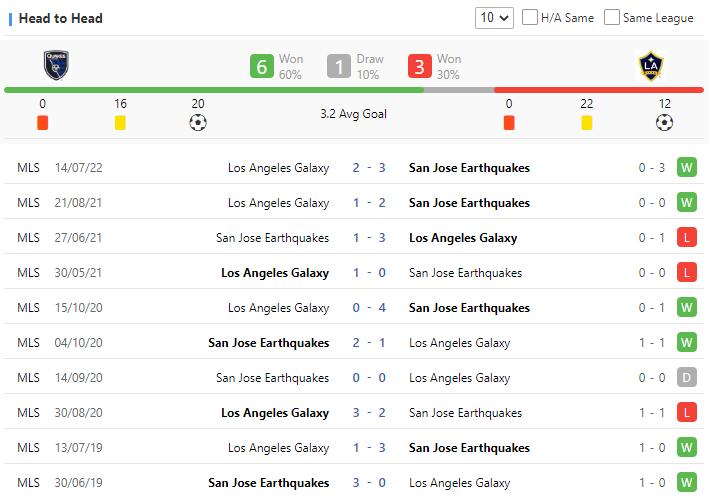