The final match of Brazil Serie A round 27 will be played on Tuesday at Estadio Serra Dourada.

Their most recent match ended in a 2-0 loss to Coritiba PR, making it three straight losses for them. They are in danger of being demoted and currently sit at position 19 on the League rankings.

They have an unbeaten record of 4W-1D in their most recent games after being eliminated from the Copa Sudamericana, with two conceding goals in total. They are currently occupying the third spot on the League table. 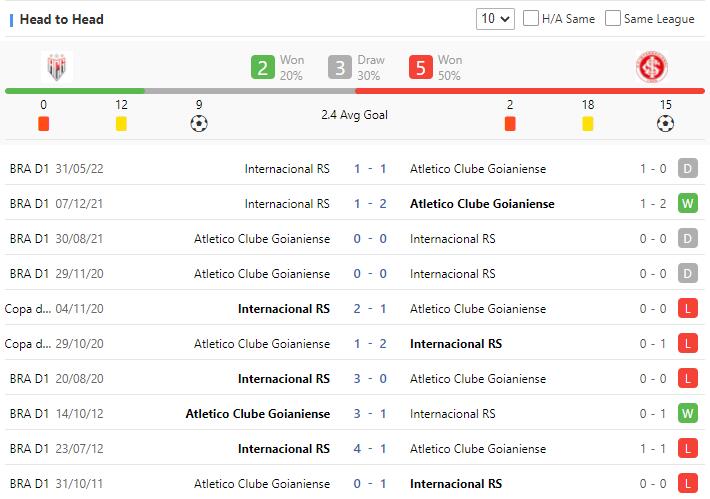