There will be a fixture between Los Angeles Galaxy and Colorado Rapids at Dignity Health Sports Park on Sunday.

They are ranked seventh in the Western Conference. They are still in the running to advance to the playoffs. Javier Hernandez Balcazar and Dejan Joveljic have combined to score 24 goals in MLS games this season. With their assistance, it is anticipated that Galaxy would provide positive results.

San Jose Earthquakes have been on a winning streak after their 2-1 victory in the most recent game. Unfortunately, it won't last for very long because they are terrible on the road, where they have only earned one victory thus far in the season. 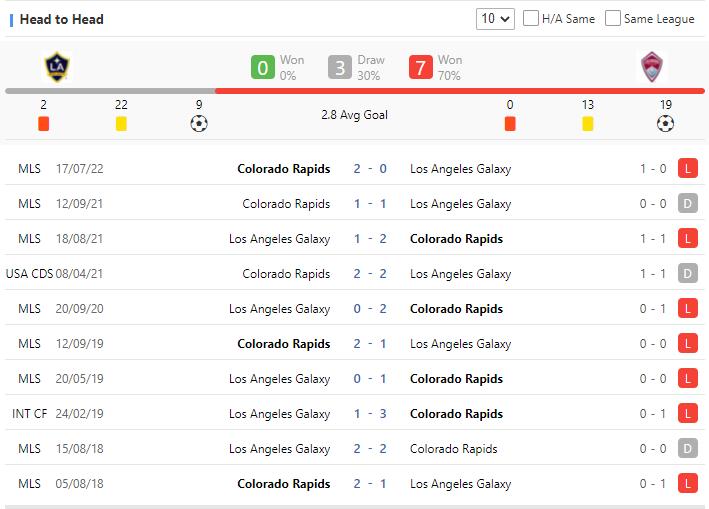 Galaxy have defeated Rapids in the past. As Galaxy have the home advantage, and Rapids play poorly in away games, it is a good chance for Los Angeles to make revenge.