Forest and Fulham will meet at City Ground on Friday.

After losing to Bournemouth AFC 2-3 in their most recent encounter, they have now lost three straight games. They have an average of 2.33 goals allowed per game this season because of their poor defensive play. 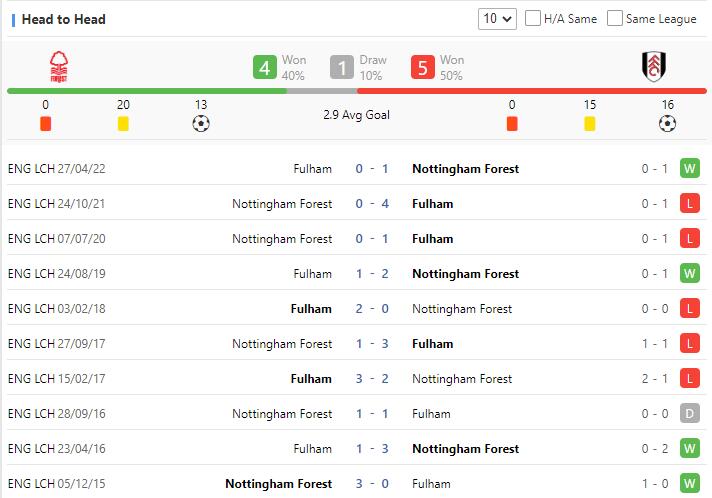 Fulham have the psychological edge because Forest has lost three straight games to them at City Ground in their previous head-to-head contests. It is believed that Fulham are going to win in the coming match.