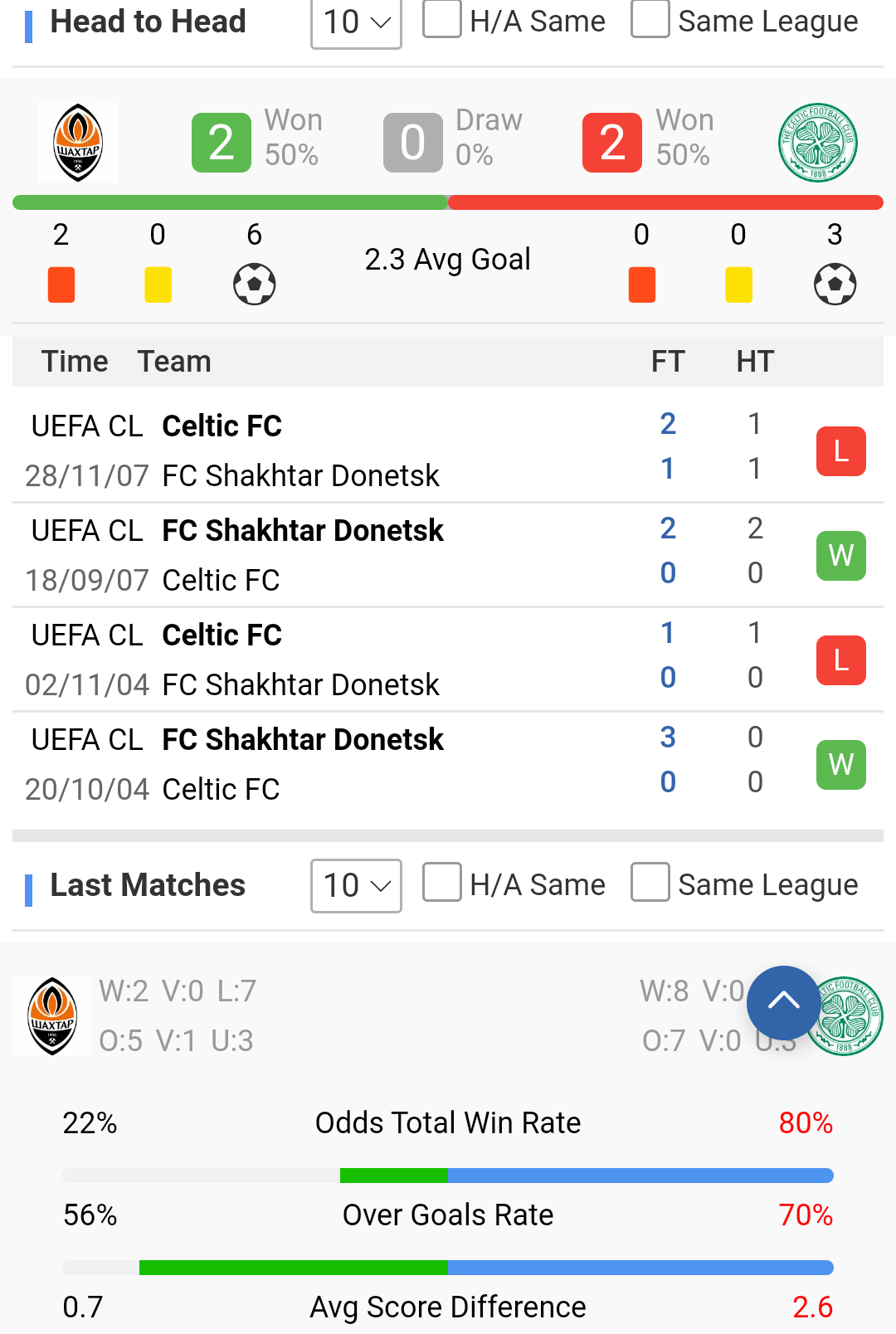 Shakhtar Donetsk made a huge upset by beating RB Leipzig 1-4 on the road on the opening day of the new Champions League season.

Head coach Igor Jovicevic can be thrilled with the performance shown by his men on German soil as the Ukrainian champions looked fantastic at both ends of the pitch.

Not many teams in Europe could limit the attacking-minded RB Leipzig side to just two shots on target at their Red Bull Arena, and this is exactly what the Miners did eight days ago.

Jovicevic has been with this team for only two months but he has clearly got off to a great start to his reign with Shakhtar Donetsk also sitting atop the Ukrainian Premier League standings with three wins and a draw in the opening four games.

Shakhtar will be looking to back up the maiden win this Wednesday when they play host to Scottish champions Celtic on the neutral venue in Polish capital Warsaw.

Celtic expectedly began their adventure in the group stage of the elite continental competition with a 0-3 defeat at home to defending champions Real Madrid.