Pick Under 3.5 Goals
Liverpool had a nightmarish start to their Champions League campaign this time around. They lost 1-4 on the road in their opener and right away they are under pressure. They will be absolutely going after a huge win this Tuesday in front of their home crowd against Dutch title-holders Ajax.

Ever since Sadio Mane left, the Reds are finding it hard to recreate their old form. Even titans like Mohammed Salah, and Firminho are not able to rise up to the occasion for Jurgen Klopp.

Even in the Premier League, they have not been able to do well so far. At present, they are placed seventh in the table, and managed to post just two wins so far.

It goes without saying that the team is under extreme pressure. They just cannot risk messing up their chances in the Champions League. A win is a must for them, and they will be ready for the challenge, come Tuesday.

It gives them hope that they are in front of their home crowd, and are pitted against an opponent who are from the outside of the top-five leagues in Europe. 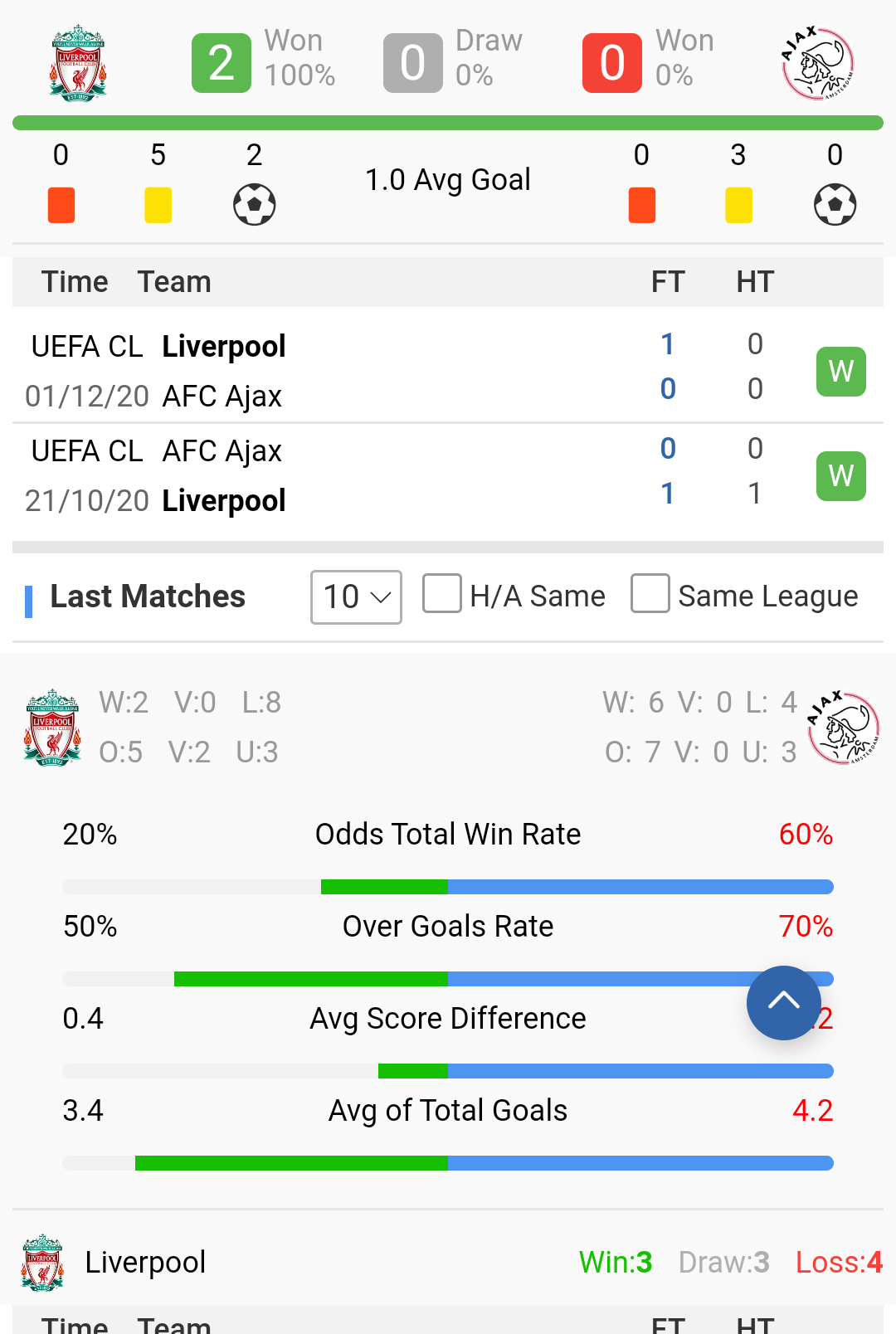 On top of that, the Reds also have a dominant h2h record against Ajax over the years.