Tottenham Hotspurs travel to Sporting Lisbon for Tuesday’s Champions League fixture, both teams will be looking to build up on solid victories on matchday 1.

This will be the first ever competitive meeting between the two clubs and spirits will be high in either camp on the back of sublime form.

This group is evenly matched at this point though Spurs are a touch above the others in quality.

Antonio Conte’s men are unbeaten in the Premier League this far, having picked up 4 wins and 2 draws from the six games played so far. This is particularly impressive since some of the results came against well organized sides.

It will be also worth noting that they were made to work hard in each of those games and it was no different when Richarlison netted a late double to break down a resilient Marseille.

Meanwhile, we saw two sides of Sporting this season. They were clueless in the month of August and won just 1 of the four while suffering two heavy defeats. 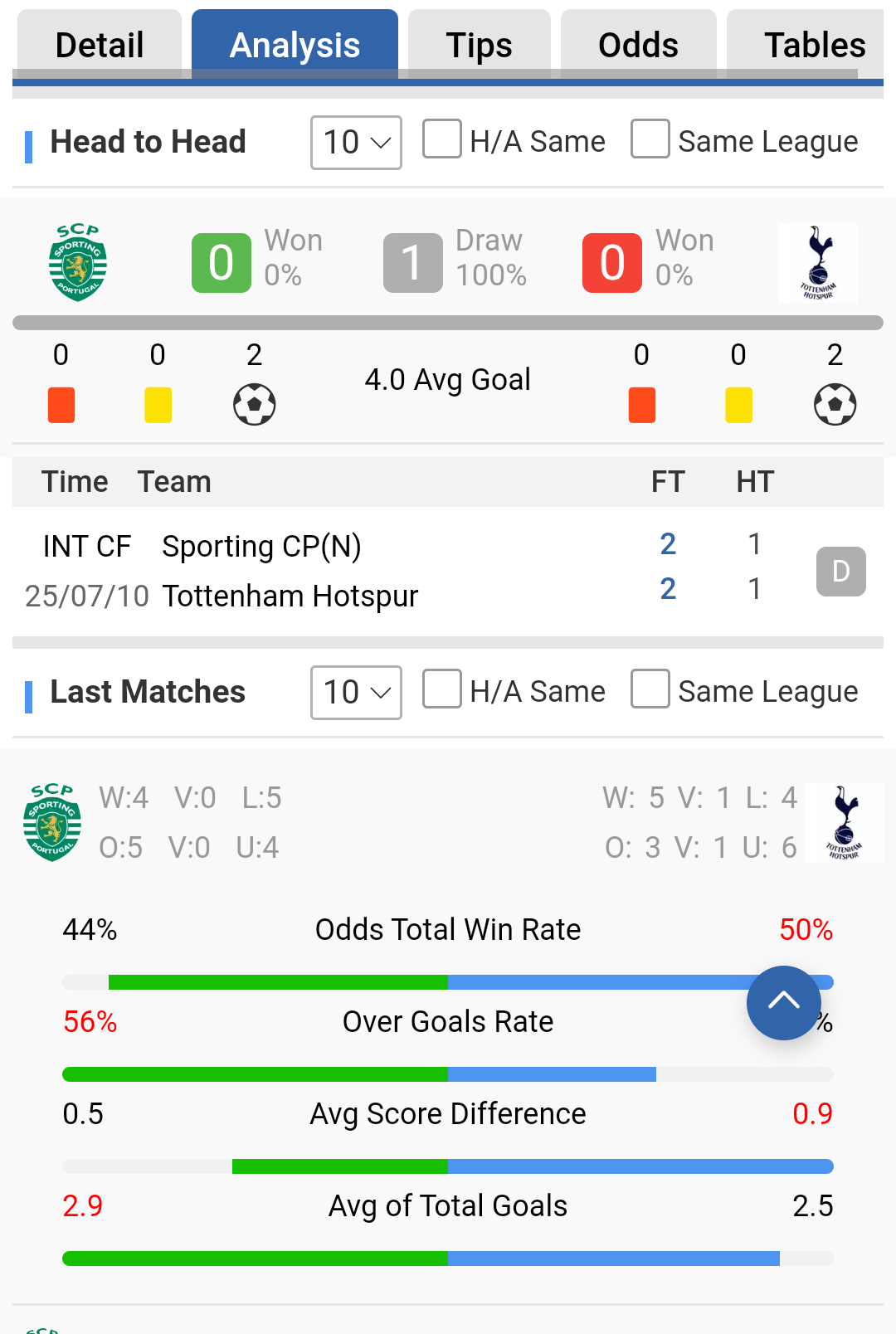 They reversed the fortunes with the start of September in the first few weeks of the campaign and picked up three wins without conceding a goal. This includes the 3-0 drubbing of Eintracht Frankfurt last midweek to go top of the group.