There will be a clash between Swansea and Sheffield at Liberty Stadium on Tuesday night.

They are going four games without a loss. In the most recent games, they even took three points away from QPR. It's their second victory of the season, which gives them a lot of motivation. Now they rank nineteenth in the League table.

They failed to upgrade to EPL in the previous season with just one step so they work harder this season. They rank at the top of the League table with 5W-2D-1L. They are good at both offence and defence, with 2 scoring goals and 0.63 conceding goals on average. 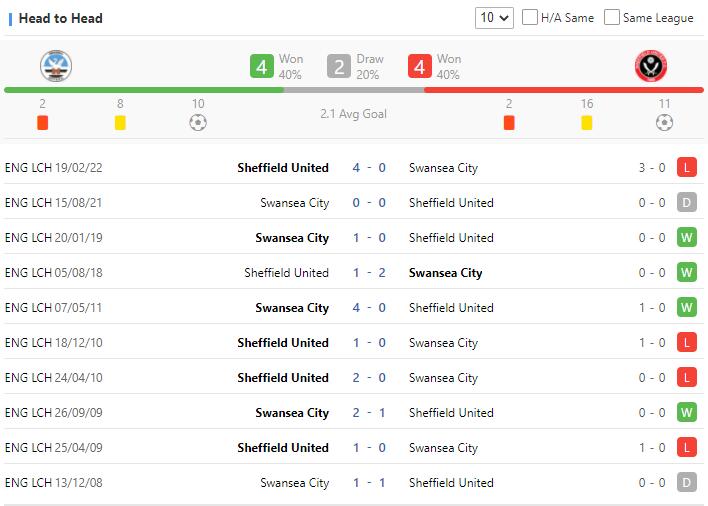 Sheffield got 1W-1D from Swansea in the previous season, which makes them have the psychological advantage. Therefore, Sheffield are more likely to win in the coming game.