Rennes were one of the top-performing teams in the French top flight the previous season and they settled for a fourth-place finish. They will hope to deliver a winning performance this Sunday in front of their home crowd against the newly promoted Auxerre.

Auxerre, as mentioned earlier, were part of the second division the last season and settled for a third-place finish there. They went through the playoffs in order to make it to the top flight.

It was predicted earlier that the team will find it hard to cope with the level of intensity of the teams in the first division. And as expected so far, they have struggled to post points on the board and they are letting in goals in huge numbers as well.

They are on the road where they have not been at their best for quite some time now.

Meanwhile Rennes secured a fourth-place finish the last season in the French Ligue One, and only champions PSG scored more goals than them in the entire competition.

It also needs mentioning that they secured the 4th spot at the end of a tough race, which showed just how composed they are under pressure. 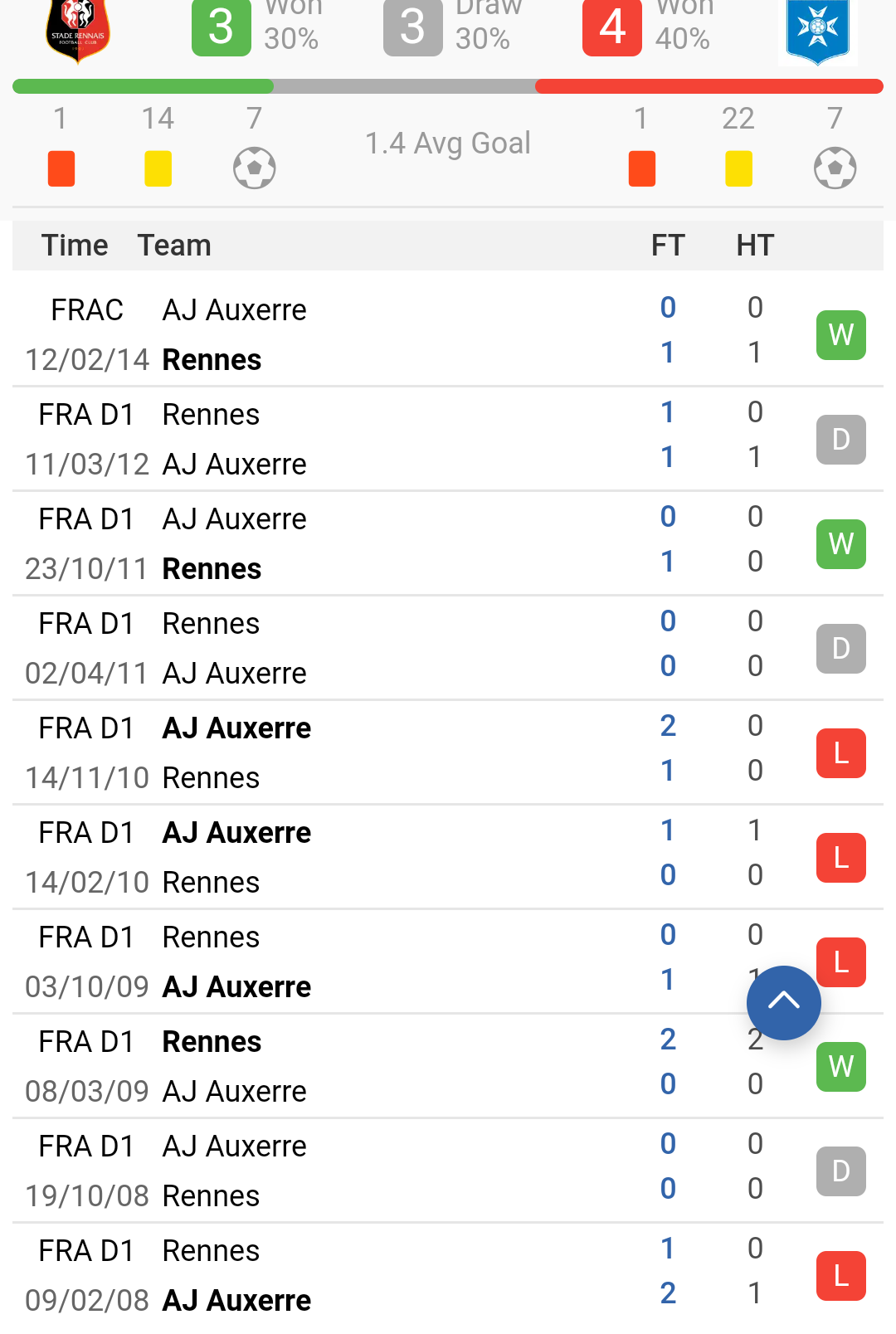 hey also dominated head-to-head clashes in the past and considering all these observations, expect a victory for Rennes this Sunday in front of their home crowd.