Benfica will be looking to maintain their perfect record at the start of the season on Saturday afternoon when they travel to Estadio Municipal 22 de Junho to take on Famalicao in Matchday No 6.

The team led by German manager Roger Schmidt are the only team in the league with a perfect record after five rounds.

They also got off to a strong start in the UEFA Champions League, beating Maccabi Haifa 2-0 on Tuesday evening.

Benfica have now won all ten competitive matches this summer, five in the domestic league and five in the Champions League (including the qualifications).

They are huge favorites here against Famalicao who have only scored one goal so far in the season.

The hosts are third from bottom at the moment with a win, a draw, and three defeats in the inaugural five rounds.

Famalicao have been playing tight defensive-minded football in the recent weeks. None of the last three matches they played saw two or more goals scored.

Rui Pedro Silva’s men fell 1-0 away at Portimonense last Sunday. The two teams only registered a single shot on target apiece on the occasion.

Knowing that Benfica have only conceded three goals in five league games and that they managed to keep a clean sheet in the Champions League opener, the away win to nil seems to be the way to go here. 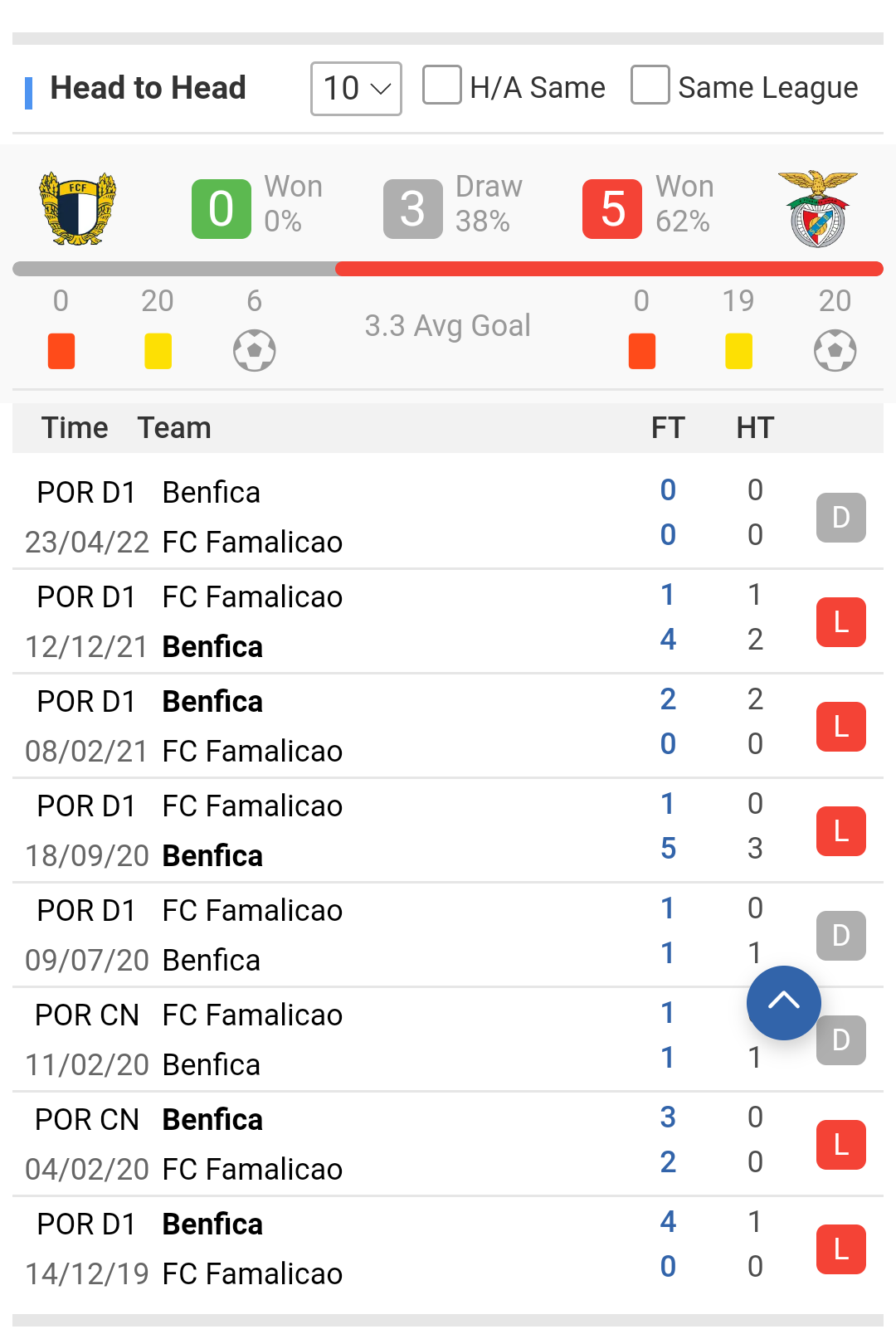