[Picks] PSG just beat Juventus 2 - 1 at home in their mid-week Champions League match had boosted much morale following a poor run from their last league game as they failed to win at Monaco. Another home turf game against weaklings such as Brest, I expect PSG will win this game and clear the current Asian Handicap at -3 opened by the bookies.

Brest draw 1 - 1 last game and it was in line with my tip from my last tip on Nowgoal.com , as my insight analysis on Ligue 1 is getting better season by season, I expect to land this one today again for you all. Brest is the 2nd worst defensive team in Ligue 1 with 16 goals already conceded, this game at PSG I would expect a minimum of 4 goals to be conceded. However, Brest last 2 league games managed to score on their away travel whilst PSG had no cleansheet at home recently, I can imagine Brest could score here in Paris. 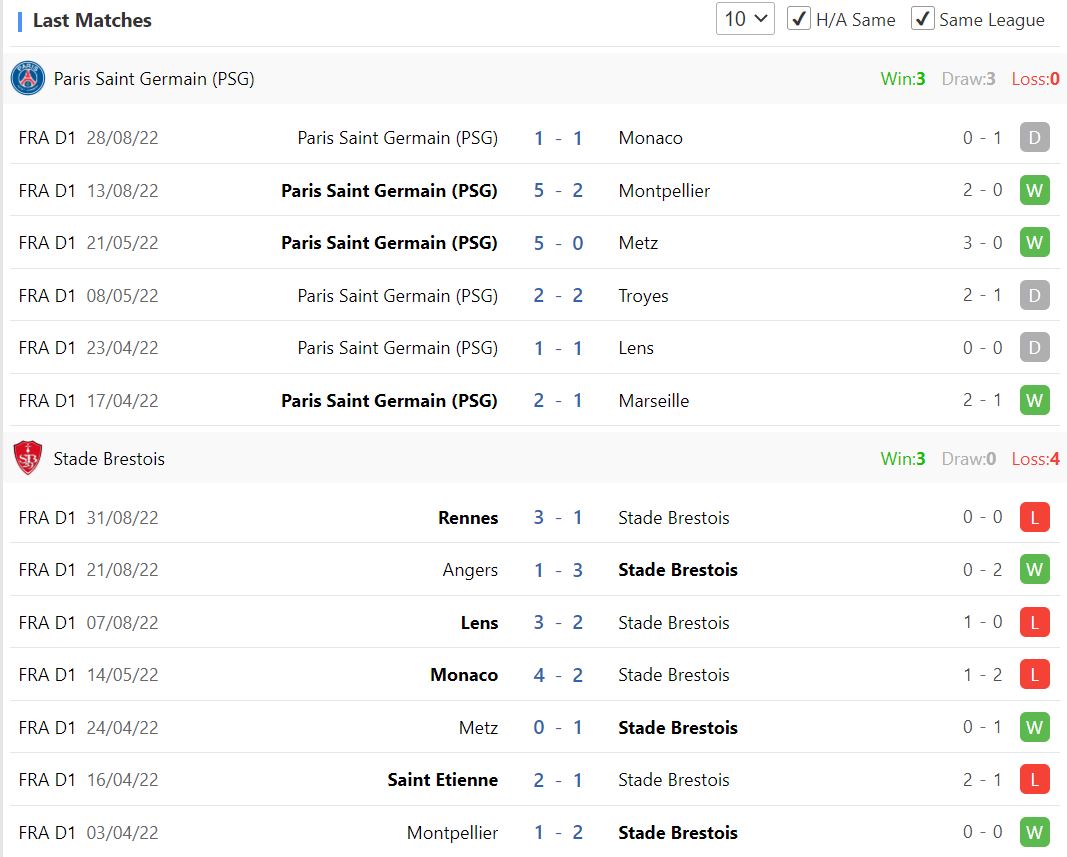 I will take direct OVER 4.5 goals , suggest going with Both Team To Scores as a gamble as well. 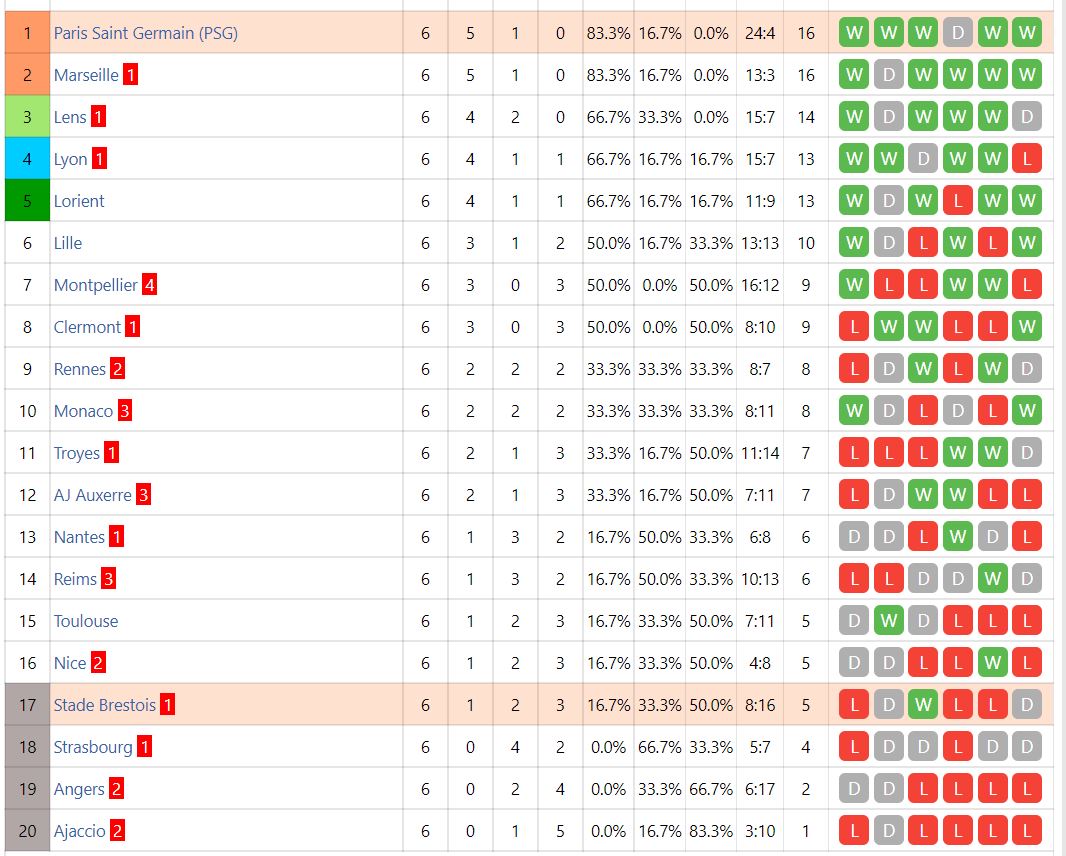