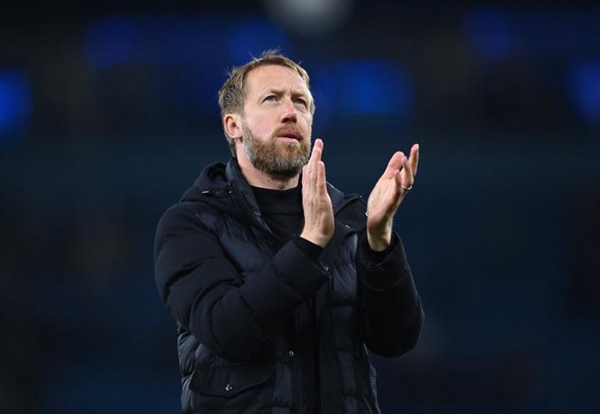 According to well-known journalist Romano, Brighton Hove Albion coach Potter will coach Chelsea, and the two sides have reached an agreement.

Earlier, Chelsea officially announced the dismissal of coach Tuchel, and it is reported that Brighton coach  will become his successor.

Potter has agreed to leave Brighton and go to Chelsea to coach, the two sides are about to sign a contract. In addition, Chelsea and Brighton will soon reach an agreement. According to previous reports, Chelsea will pay Brighton a termination fee, which is expected to be 15 million to 16 million pounds.