After a matchup in early August, Montreal Impact and Columbus Crew will meet again.

In the last ten games, they have only lost once, with 2 scoring goals on average. They are currently occupying the second spot at the Eastern Conference table. It is believed that they will play well as expected.

They are also on a run, getting 3W-6D-1L in recent games. However, the only defeat is from Montreal Impact. They are the best defence team in Eastern Conference, with 1.11 conceding goals on average of this season. 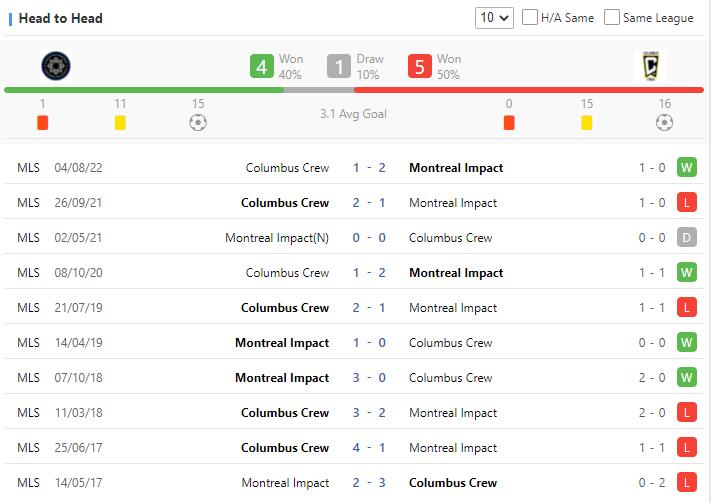 Both of them are in form. Considering that the average goal of their past head to head games is up to 3.1, I anticipate that the total goals of the upcoming game is going to be over 2.5.

DaireA 184 Article
I worked as a sports journalist for two years. I am professional in writing previews and commentary under statistics through my work experience. It is my honour to share my views here.
See More Article