Chelsea Football Club has officially announced that Tuchel will no longer be the head coach. 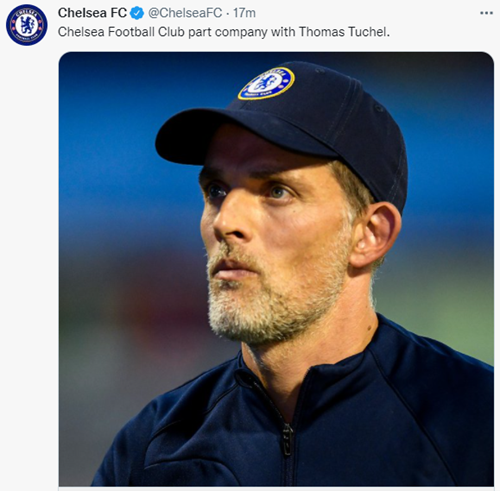 So far this season, Chelsea, which has spent a lot of money in the transfer window, has not had an ideal record at the beginning of the season. They have scored 3 wins, 1 draw and 2 losses in the first 6 rounds of the Premier League and  temporarily rank sixth. In the first round of the Champions League group stage, Chelsea lost 0-1 to Dinamo Zagreb in an upset away game.

Tuchel became the Blues coach in January 2021 and led his team to the Champions League that season, and then he led the team to the UEFA Super Cup and the FIFA Club World Cup. It is worth mentioning that this game against Dinamo Zagreb is also Tuchel’s 100-game milestone for Chelsea. 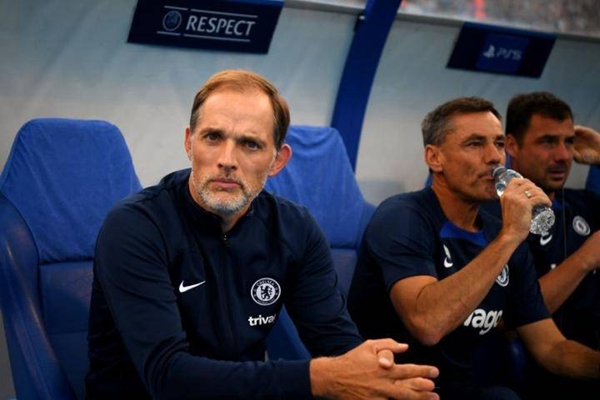 Chelsea officials said that the club is grateful to Tuchel and his team for all the hard work he has put into the team during his tenure, and he will always have a place in Chelsea's history. And on the 100th day of the new consortium at the club, the club's owners believe now is the right time to make a change. After Tuchel leaves office, the rest of the Chelsea coaching team will be responsible for the training and preparations for the team in the near future.

👀 Thomas Tuchel was at Chelsea for just 20 months: