They have lost their last three games, which puts them in bad shape. Due to their previous strong performance, they currently hold the fourth spot in the League table. Fortunately, they have a strong home record, going a 57% win rate.

Instead, they are in form, which have been unbeaten for seven matches. The last defeat they suffered was in mid July. They get 9W-11D-8L this season, ranking eighth at the table of the League. 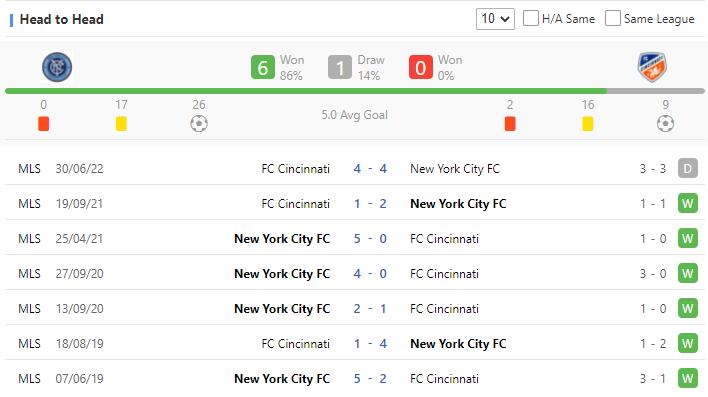