The 2nd leg of Copa Libertadores Semi-final will be held at Allianz Parque on Wednesday.

They dropped their opening contest 1-0, so they'll need to play flawlessly to make up the deficit. They have not won for their fourth straight game and suffered a 2-2 draw away at Bragantino over the weekend.

With a 1-0 victory over the defending champion Palmeiras, Paranaense proved to be a formidable defensive force. Coach Felipe Scolari will watch the match against Palmeiras from the stands after receiving a red card in the first leg. 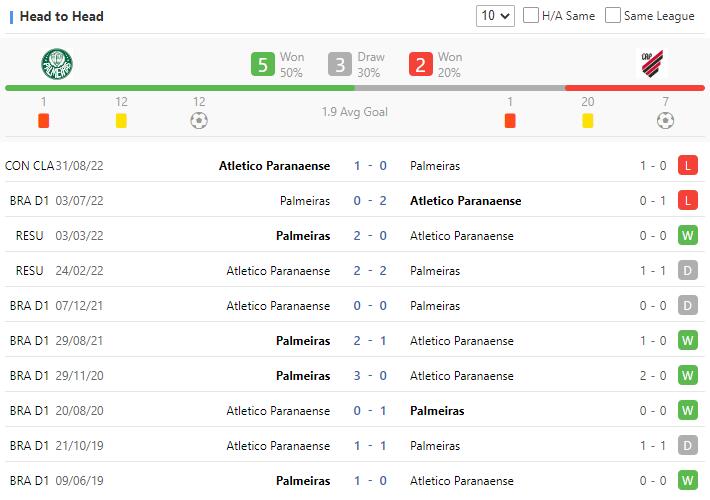