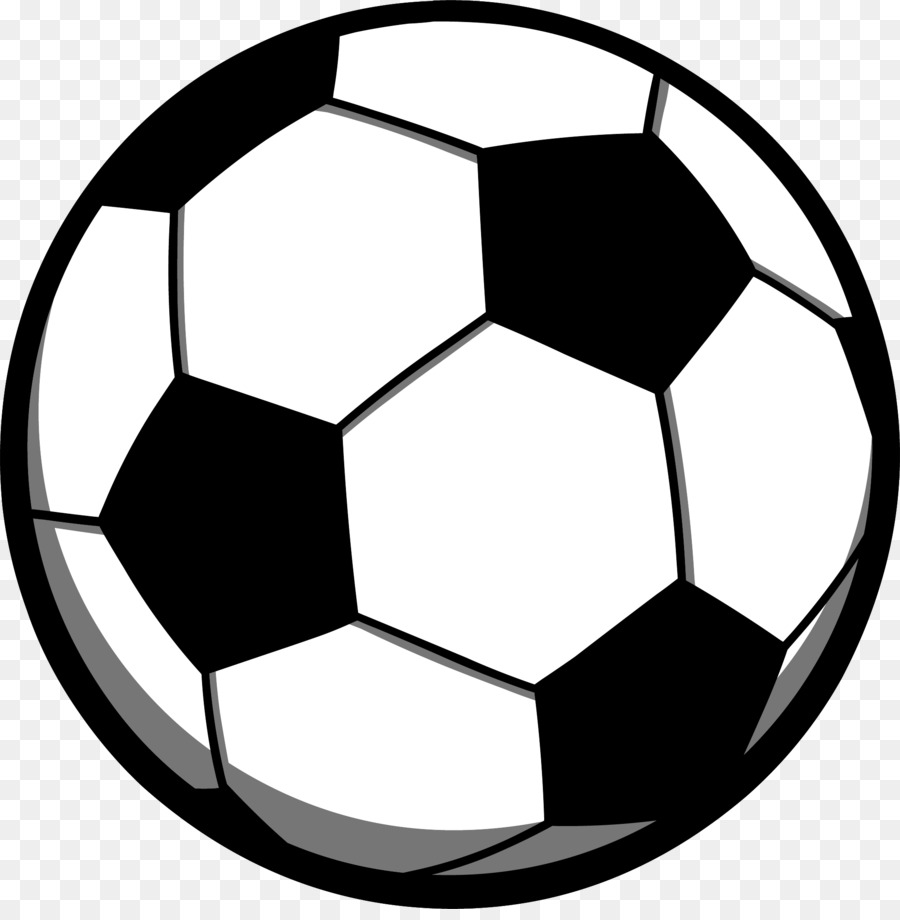 Anyang did a win in their last match which will motivate them in this match as expected while Jeonnam Dragon did a heavy loss at home which will affect the psychology of the team playing good match.

Both teams head to head ended in favor of Anyang having most winnings with 0 loss. Clearly Jeonnam Dragon is the underdog in this encounter.

For this reason my prediction for this match Anyang to win. Best of luck