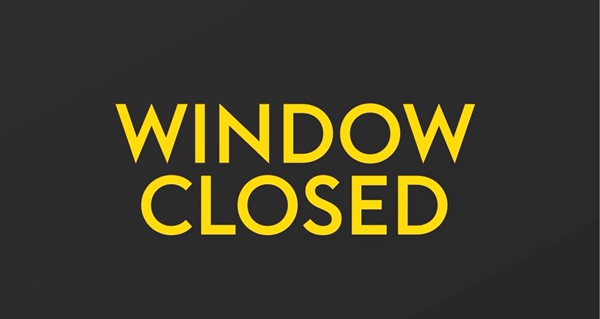 The five major European leagues' summer transfer windows are now closed, and the big spenders are all showing their financial muscles ahead of the new season.

The Premier League has spent more money on direct transfers than any other league, with the 20 Premier League teams collectively shelling out an estimated £1.943 billion on the market. As acquisitions are completed beyond the deadline, the $2 billion barrier is anticipated to be broken.

With $279 million spent on new players, Thomas Tuchel's Chelsea have spent the most in both the Premier League and European competition.

However, Nottingham Forest's 19 new additions have been the major Premier League story of the transfer window as manager Steve Cooper takes the team back into the top division for the first time since 1999.

The top ten players by transfer fees this summer are shown below.